Inspirations: A Running Journey from Zero to Marathon 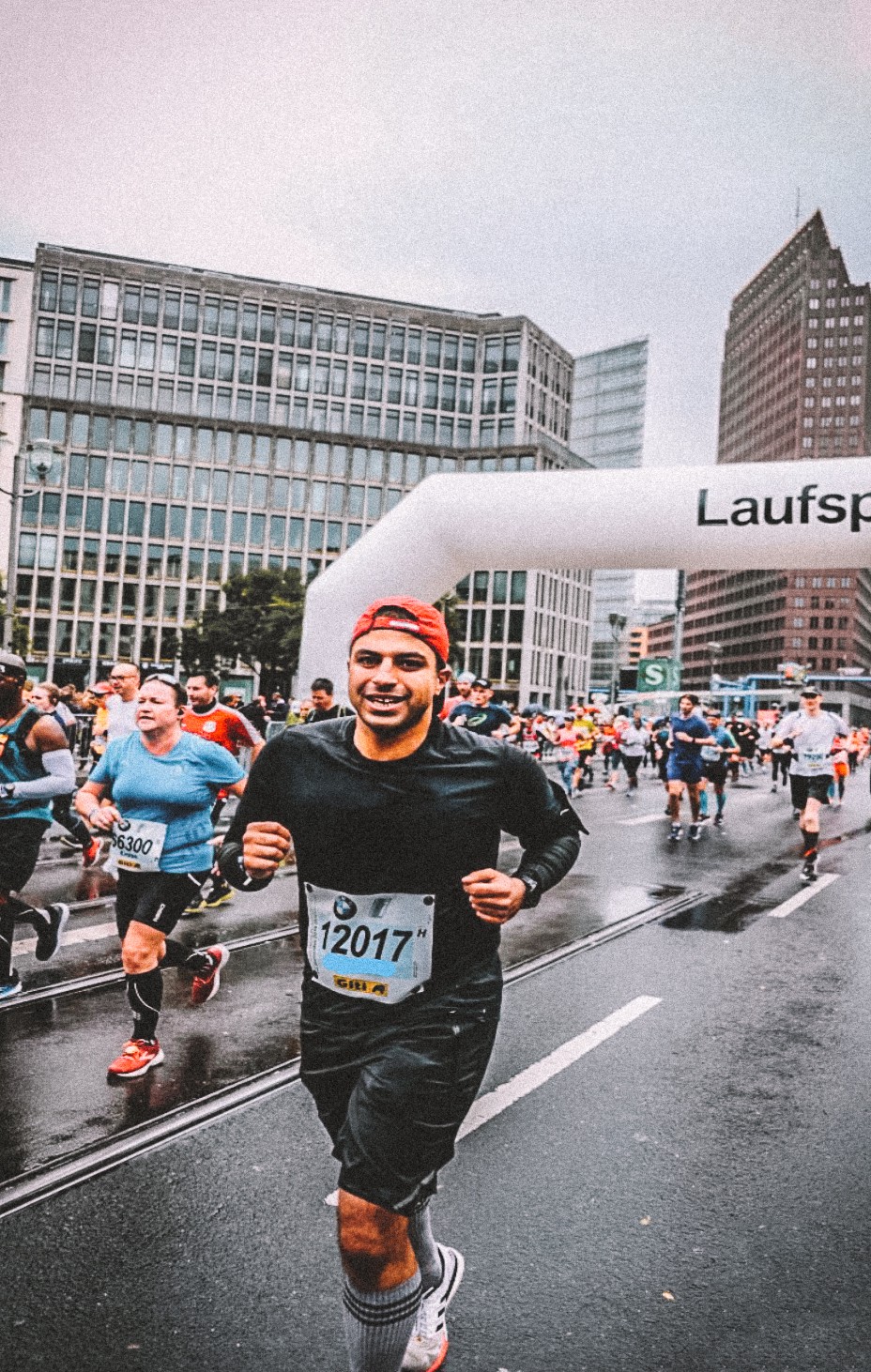 Once upon a time, I was riding a bike in the busy streets of Berlin. Obviously, I would have never dared to have done that, if I knew that on that day, I was going to face a construction site blocking a bike lane, forcing me to pedal right next to vehicles. In a fraction of a second, while I was speeding up to overcome the construction site zone to find the next open bike lane, the bike tyres got stuck in an old unused Tram rail on the ground, and suddenly my body balance turned upside down with the bike. My leg twisted suddenly underneath me, resulting in an excruciating ligament tear. Even though that moment was so painful and led to the major setback of being unable to do sports for a long time during treatment (approx. 7 months), afterwards many uplifting and life changing experiences unexpectedly followed.

Having been released from treatment, I started to observe the rich running culture scene in Berlin. This great city is home to numerous running groups and clubs, as well as being a host to one of the world’s major marathons, the Berlin Marathon, which takes place every September. A few months after the treatment, I came across the adidas Runners City Night event. Through that event, I got in touch with a nice local running group. A few days later, I headed with them to try out my first ever Run, involving a distance of 8 Km, at a slow pace of 06:30 min/km. After that first run, the muscle ache I experienced was enormous, which made me think that this might not be the right sport for me. On the other hand, I was curious to know and feel what made the people I met so happy and passionate about running. This motivated me to strongly fight my weakness with the aim to change it to fitness and strength, and attempted another run with them after 2 weeks. On that day the weather was cloudy, but normal. Suddenly during the run, we experienced thunderstorms and heavy rainfall, a weather that most people would avoid to go out in. As I was not that fast back then, I fell behind, so much so that I gave up running and started walking, as everyone else was already way ahead of me towards the finishing point of the 6 km run. To my astonishment, I found the running group’s Captain waiting for me, motivating and pushing me, while we were fully wet and alone. That situation did strongly surprise and strike me on a personal level, to find all that tremendous support, which I maybe could not have experienced from even my best friends given the exceptional weather circumstances. It was a vital key for me not to ever give up again, and gave me a solid motivation to overcome any obstacle on my Running journey with strong faith.

Eventually, I was looking forward to the next serious challenge in my running journey. Many fellow runners and friends signed up for the Berlin Half Marathon 2018, at a time when long runs were a mental struggle for me. Having spent only 8 months running, I participated and crossed my first ever finish line at a time of 02:21 hours. I remember having mixed feelings: between being very happy of my very first race, and the wish to be faster and experiencing less painful and happier runs. Afterwards, some people became aware of my journey, and eventually, I was offered a free ticket, as a gift, to the Berlin Marathon a few months later in September 2018! That offer moved me a lot, as I never imagined myself to be able to race and enjoy 42 Km at this point, mainly due to lack of mental preparation and an inability to imagine such a thing, as well as my excess weight and physically unfit condition. It did not take me a long time to reject that special offer, which most people normally would never reject, and I was deeply disappointed by that decision, thought at the time I took it with full confidence. A few weeks later, this disappointment led me to decide to apply to race at the Berlin Marathon the following year, 2019, and to make a revolutionary lifestyle change in order to become equipped for running a marathon. Suddenly, I got officially selected in the ballot and was in the game for designing my lifestyle change plan. During December 2019, I started consulting a Global Nutrition consultant, who works with professional athletes worldwide, with the aim to find a healthy balanced nutrition plan that supports my running, as well as losing as much weight as possible. In fact, taking that step was a huge success, as it did help me to lose approx. 19 Kg of weight in just 3 months, with very sustainable methods, and in a unique fashion, while I could still eat all types of food (healthy + unhealthy!). At the same time, it provided me a solid ground to train harder, increase my pace and distance, while enjoying them during Training. During the Summer of 2019, I was happy to train intensively for 3 months for the marathon, and all of that paid off well, as I was able to cross the finish line of a long-awaited goal, at a time of 04:28:31 hours.

Moral of the story: You are not limited, but your mind is the one that is holding you back. Nothing is impossible, as long as you motivate yourself and work towards it in a serious and disciplined manner, setting realistic targets. 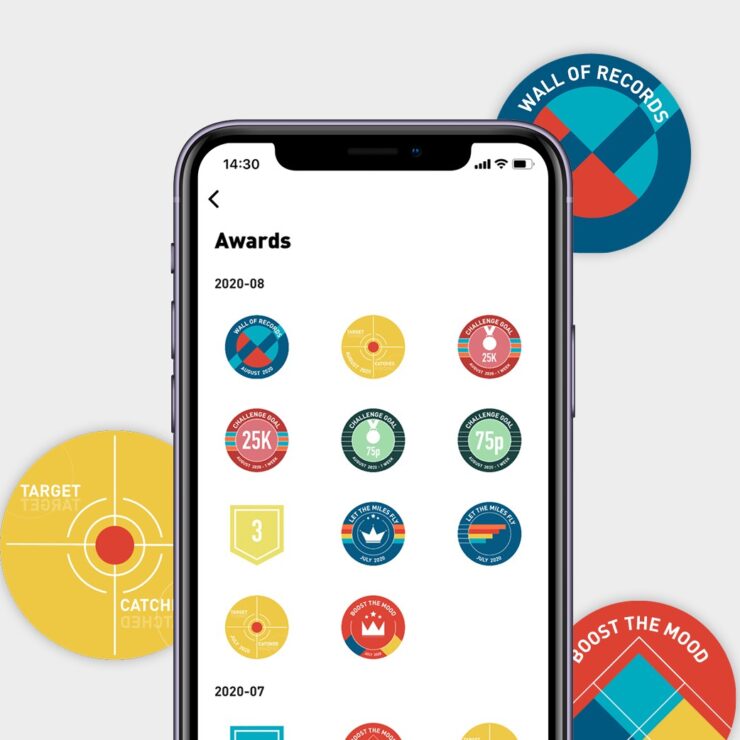 Why So Serious? Why you should gamify your workout

What does a challenge mean?

Alert: You are not allowed to copy content or view source !!